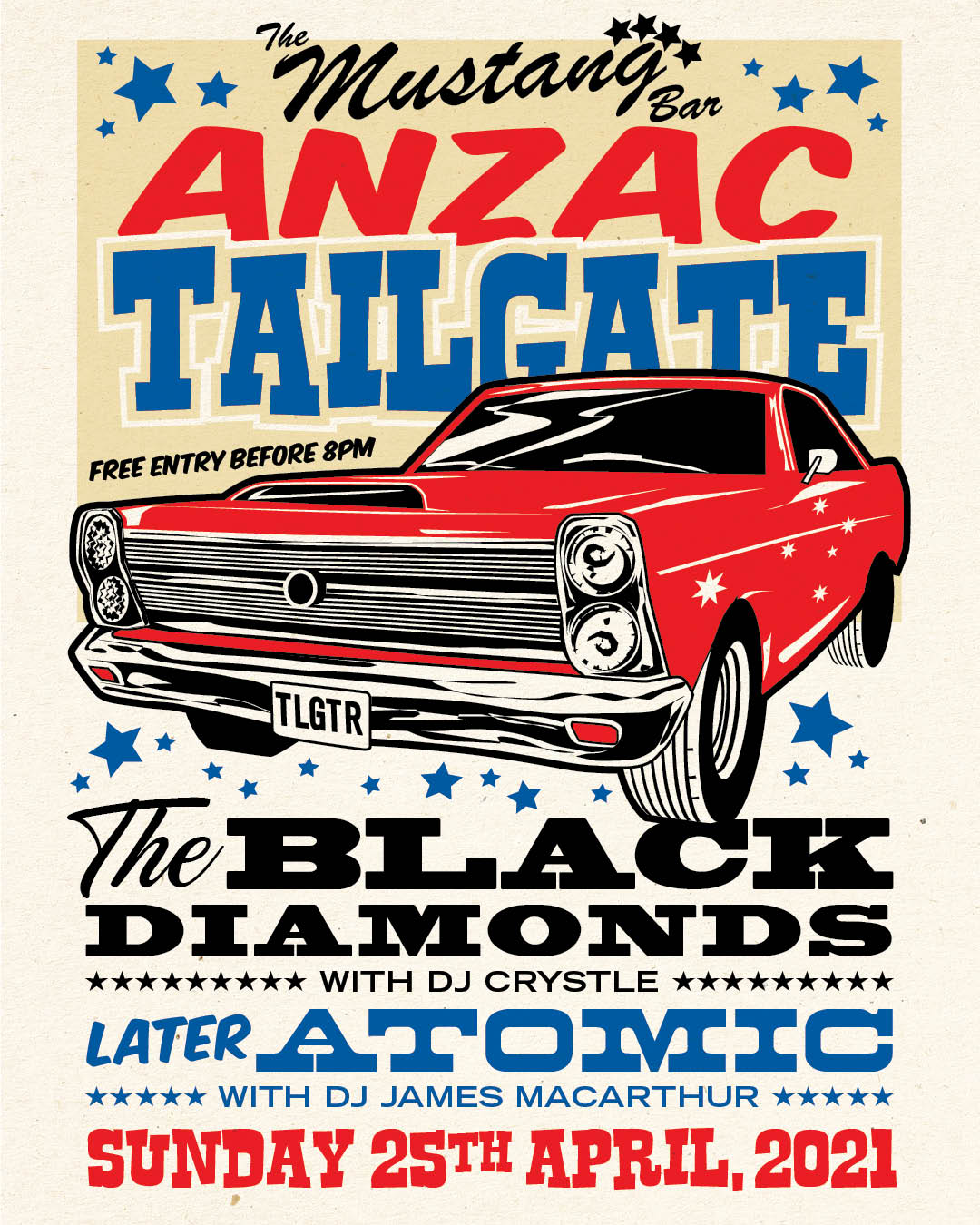 Country rockabilly, wildest vocals with the craziest beats and an echo chamber laid thick as molasses on cornbread. One man cyclone in action. Hitting the top with hep cat music and cool lyrics whether he’s recording or in front of the largest audience he always puts on a fantastic performance. Our top box office attraction already has thousands of fans rocking and rolling from Coast to Coast hollering and yelling. A perfect reflection of the pure trend of this particular music. Performing frantically, the vocals are growling yet melodious but somehow under control, the guitar solos are agressive and the rhythmics is percussive. 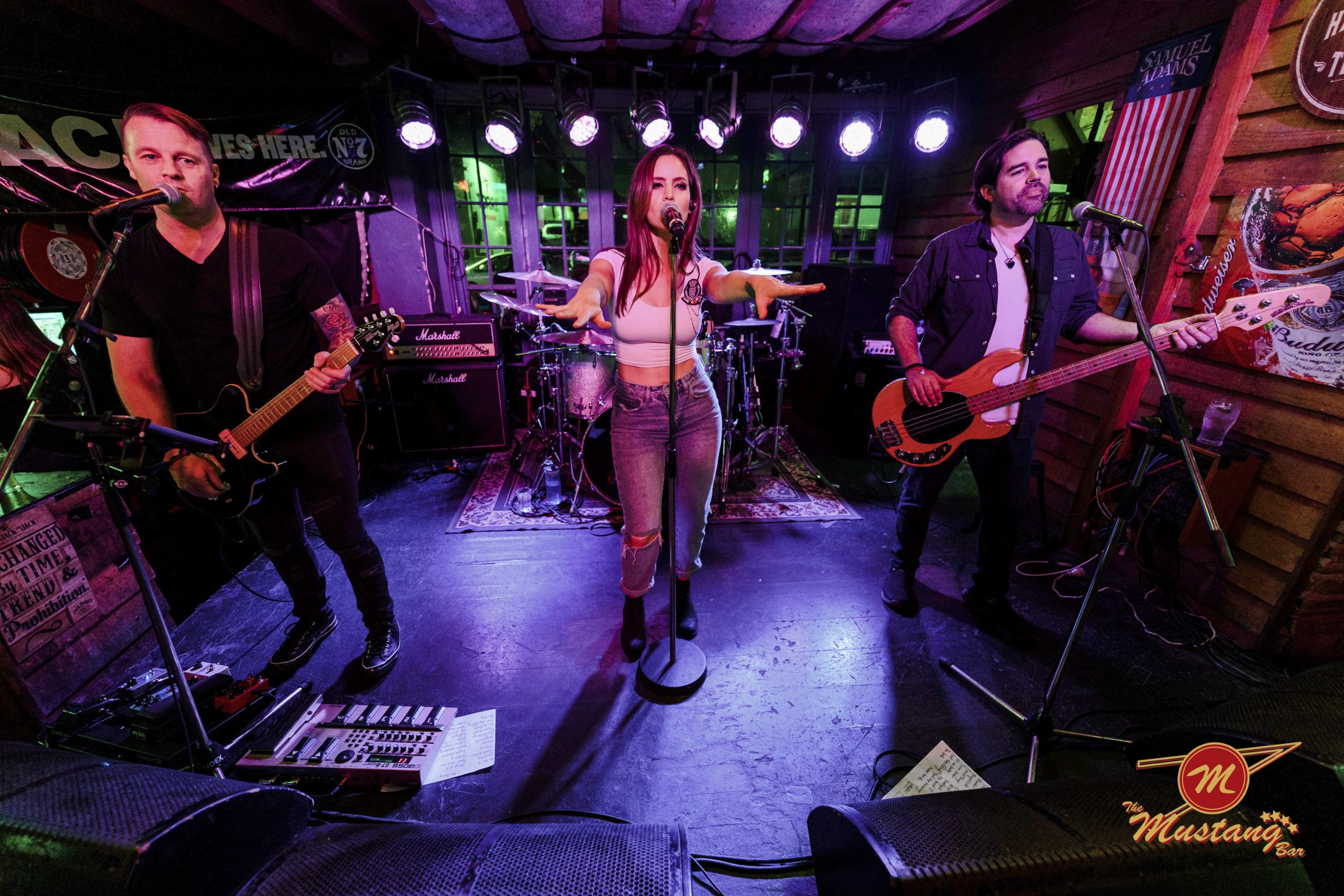